Paris 11th: for an effective rental investment, think of “Babel”!

Paris 11th: for an effective rental investment, think of “Babel” !

This borough is nicknamed “Babel” by its inhabitants for its colorful, lively, festive and cosmopolitan feels. Babel is also a district where real opportunities for a profitable real estate rental investment do exist. 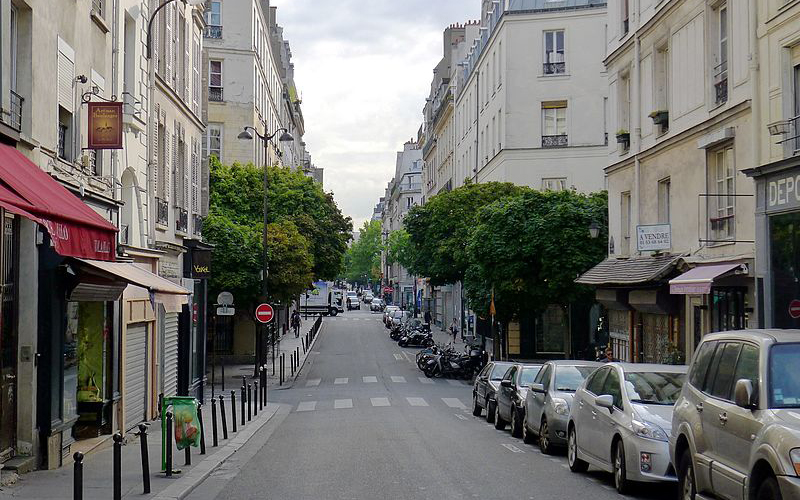 The lower part of Belleville, nicknamed “Babel”, is a district located in the north of Paris 11th borough, at the crossroads of the 10th, 19th and 20th boroughs, served by the same Belleville metro station. Here, within a few streets, delimited by the Faubourg du Temple, the boulevard de Belleville, the rue d’Oberkampf and the avenue Parmentier, the visitor is exposed to a mosaic world of cultures. Le Bas Belleville prides itself on being the last “corner” of Paris where 104 different nationalities and more than twenty religions coexist! There is also a very special atmosphere in this district which lives in a kind of self-sufficiency, part of this quieter 10th borough. Babel night life, with its bars and restaurants, is one of the most important in France. Students find small areas or larger apartments in Babel which they can share with each other. Many opportunities in this little part of that sector appeal to young workers and students. On the upper part of rue Jean-Pierre Timbaud, at the crossroads of boulevard de Belleville, investment opportunities around €9,500 per m² can be found. Rue Oberkampf offers properties around €10,500 per m² (more precisely in the Ménilmontant area). Some streets of Babel offer even lower prices, like rue Moret with an average of €9,200 per m². The same if not better can be found in Morand and Vaucouleurs streets. Babel is definitively a part of Paris where it is good to invest nowadays. Get in touch with The Place To Be France for your real estate rental investment project in the 10th borough.

Paris: make the right investments on the left bank