The 20th borough has always stood out from other Parisian boroughs because of the young and lively feels it offers. It also boats great prospects for real estate rental investment. 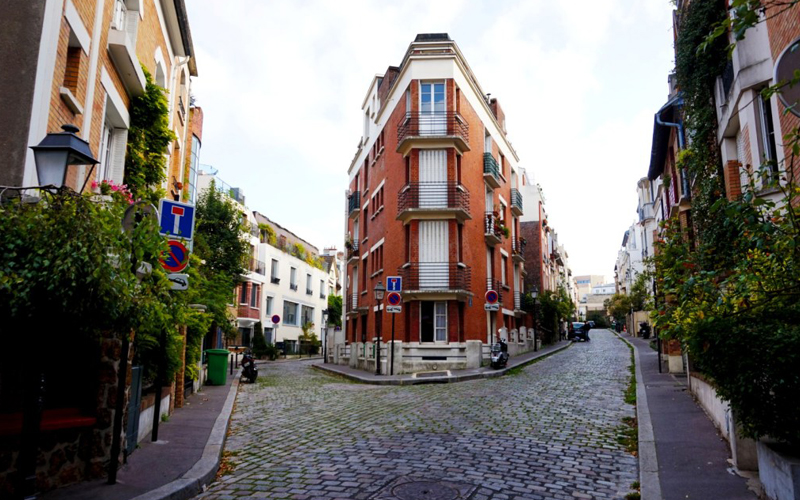 The 20th borough of Paris is one of the favorite neighborhoods of young workers who appreciate the festive, trendy and good-natured side of this district of eastern Paris. In terms of real estate investment, the 20th borough is very similar to its neighbor the 19th: a district in the midst of transformation, especially towards the Porte de Montreuil or Porte de Bagnolet where great real estate rental investment opportunities may be found. With a “standardized” price of € 8,350 per m², you will have to choose your sector carefully in order to conclude the best possible transaction and then be sure of earning the most from your investment. At around €7,940 per m² the Porte de Montreuil sector is also very affordable. Relatively stable prices can be found in the other sectors of the 20th borough, such as in the Saint Fargeau area where prices vary from €7,000 to €9,300 per m². Properties from €8,650 € to €12,000 per m² and even up to €18,000 per m² may be found along the Saint Fargeau Park. Other sectors of the 20th borough also deserves to be known, such as Le Père Lachaise. Around this legendary cemetery prices average €9,890 per m². It is a borough one definitely wants to focus on when considering a real estate investment project. Phone the team of The Place To Be France to advise you on the best real estate investment in the 20th borough.

Paris 11th: for an effective rental investment, think of “Babel”!

Paris 18th: a district with a thousand assets

A day in Saint-Sulpice, our hidden spots